Can You Quantify The Value Of Marketing?

For every investment made at your company, there’s an expected return. But when it comes to some expenses, like marketing, it can be hard to put your finger on exactly how to quantify the important role that marketing plays.

If you have a promotion with a dedicated landing page, you can often tie the money spent on that campaign to increased sales in the promotion. Easy.

Where it’s not so easy is around more fluid marketing goals like raising brand awareness or improving social media engagement. Both are valuable, but neither can be easily tied to a return. But when you consider that 11% of the average company budget goes toward marketing, you can see why executives would be curious about what they are getting for that investment.

In addition, when looking across industries, there is quite a bit of variation. Consumer packaged goods companies spend the largest percentage of their budget on marketing at 24%. Education hits at about the mid-range at 11% and the energy industry hits the lowest at 4%.

Not all of what’s spent on marketing may be included in that number. For instance, only 47.9% included marketing specialists’ salaries as part of that marketing budget.

How Big Should Your Marketing Budget Be?

This is sometimes a battle between sales and marketing teams, both looking for a bigger segment of the overall budget. And there’s good reason not to be discouraged if your marketing team doesn’t get the budget they expect.

The success of your marketing team is somewhat dependent on the budget, but budgets don’t always directly correlate with success. Consider two vastly different investments and their results:

The Pepsi Flop: In 2017, Pepsi aired a commercial starring Kendall Jenner that had an estimated cost of between $2 and $5 million, including Jenner’s fee. And that expense doesn’t even begin to cover the cost of repairing your reputation after a commercial makes light of some serious issues. The commercial was pulled off the air immediately once the backlash was underway, but parodies and memes abounded for weeks.

The Dress: Scottish singer Caitlin McNeill posted an image of a dress, asking people to clear up some confusion: was the dress blue and black or white and gold? Not only did it set off a firestorm of discussion, but brands used it to decorate products in the two-color options to riff on the viral conversation. It cost them practically nothing, but served to help them look relevant and in on the joke. Everyone from Dunkin’ Donuts to Lego had a striped-dress moment. And it cost nearly nothing.

It’s hard to know where your own campaigns might fall on the Pepsi/striped dress continuum, but what’s most important is tracking where your marketing dollars are going and what you are getting for them:

Tracking your return on investment is easier when you use an all-in-one marketing automation solution like DirectMail.io. Contact us to learn more about our flexible, simple-to-use platform. 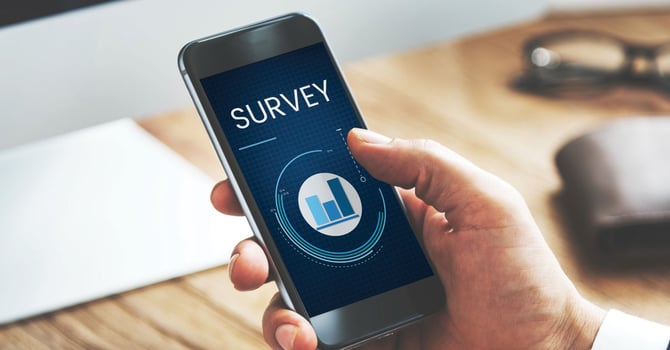 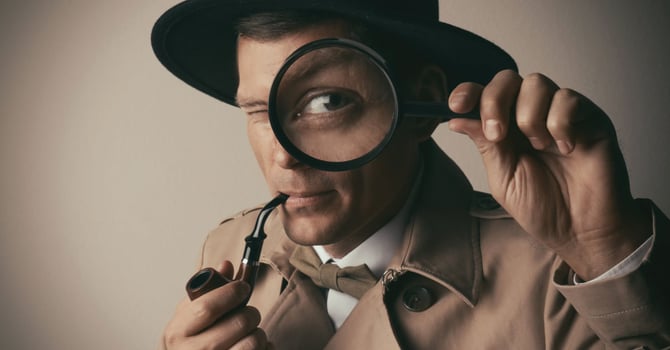 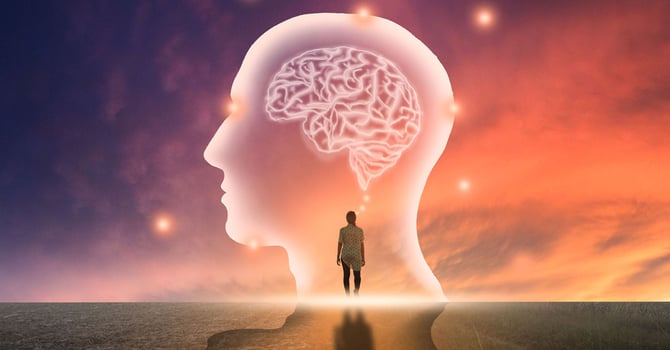 Take a look for yourself. Schedule a demo