Does The Placebo Effect Work In Marketing?

Everyone prefers to think of themselves as a savvy shopper, that most of the time they are getting the better end of any deal.

But if you’ve heard of the placebo effect, you know it’s possible, and maybe even easy, to be fooled now and then. You probably associate the placebo effect with the ability people have of convincing themselves they’ve cured a headache or joint pain with a sugar pill. They believed they were getting a medication that would relieve their symptoms, so they felt better.

The placebo effect can also happen in other environments, including in marketing. Does that surprise you? Here are three ways you might be fooled into making a purchase or spending more than you intended:

If you have ever bought two of something because stock seemed to be running low, or because a website stated in red, “only two left in stock,” you may have been duped by this placebo effect trick. It makes you believe that something is in high demand and may be an especially desirable product. It adds urgency by telling you that it may not even be available the next time you want it.

This effect is a compelling reason to avoid lowering your price just to increase sales volume. Sometimes the higher price tag convinces buyers that your product is superior, even if it is identical to a lower-priced item. When two products are otherwise the same, but one carries a higher price, people believe it to be better.

You may have heard, “if it tastes worse, it must be better.” It seems crazy, but consumers often believe that, when it comes to food and drink, a product that tastes worse is probably better for them. They may be willing to pay a premium price for a product that doesn’t taste as good as a lower-priced option.

Here’s a test: we’re very nearly out of our all-in-one automated marketing solution, and we’ve set up premium pricing just so you can appreciate how great it is. Just be warned: it tastes absolutely awful.

The MarketingBox team talks in more detail about the placebo effect and when the best times to use this as a marketing strategy on our podcast. View this specific conversation on youtube now.

Want to learn more about what we do? Contact Us. 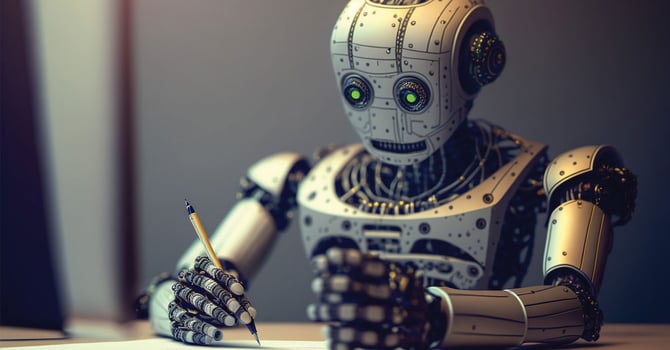 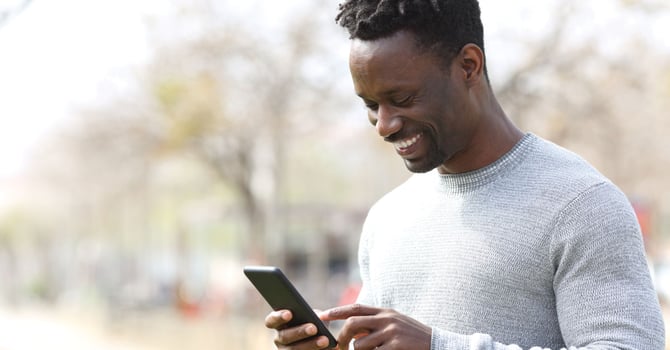 5 Reasons Video Marketing Is More Important Than Ever 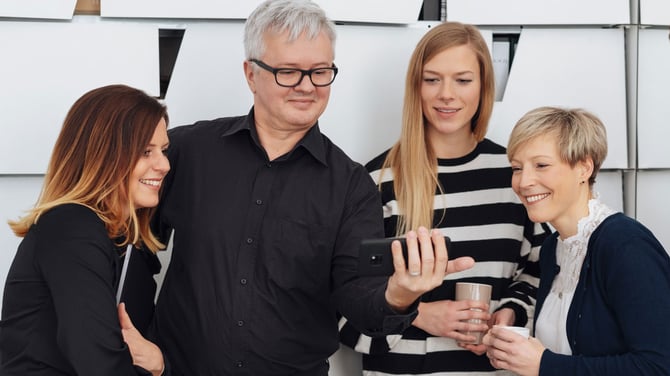