Whether it’s the unsettling sight of seeing your IRA plummet or the near-constant buzz from pundits predicting economic catastrophes, or the simple fact that you may be pinching pennies to afford staples like produce and milk, the signs are pretty clear: a recession is likely imminent, if we aren’t officially there already.

If you’ve been watching and waiting in recent months, wondering if you should invest more in the business you’ve just launched or hold off until things improve, there are a few things you should know:

If those reasons aren’t enough, take a look at a few brands that might tell you that the recession is an ideal time to invest in a business. The following were all started during a recession:

This company was started in 1892, just as the economy was headed for the Panic of 1893, when commerce dropped about 40% across the country over a period of 16 months. In 1896, General Electric became one of the original companies listed on the Dow Jones Industrial Average.

While William Durant made his initial investment to purchase Buick Motor Company in 1904, it was against the backdrop of the Panic of 1907 that the holding company of General Motors was created in 1908.

In 1928, Steamboat Willie was introduced by Walt and Roy Disney, but a year later Walt Disney Productions was incorporated just as the 4-year Great Depression was getting underway. Just after the depression ended, the brothers debuted their first full-length feature film, Snow White and the Seven Dwarves.

The hotel chain began when Jay Pritzker bought the Hyatt House Hotel in Los Angeles two months after the Recession of 1958 began. He pushed through economic challenges and opened two more hotels by 1960. The company eventually included over 900 properties.

And while these were not launched during a recession, both Google and Salesforce were launched shortly before the dot.com crisis, in 1998 and 1999, respectively. And Facebook was started in 2004, just a few years before the recession of 2008.

There’s no doubt that talk of a recession can get everyone feeling a bit unsettled. But it’s often the brands that can see past the immediate concerns to the future that capitalize best on the economic circumstances.

There’s a lot of opportunity out there when you utilize our all-in-one automated marketing platform. Follow us to learn more about how MarketingBox can help you navigate best marketing practices in any economic environment.

Want to learn more about what we do? Contact Us. 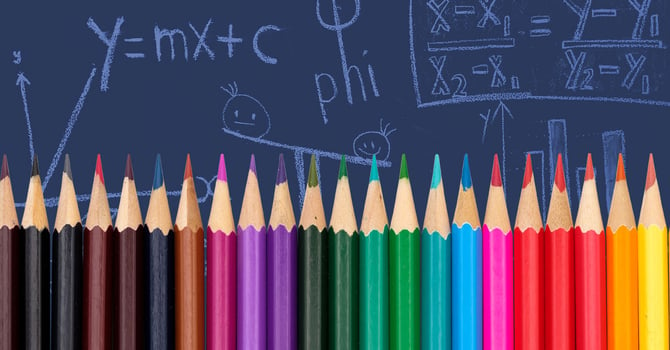 What Message Is Your Logo Color Sending? 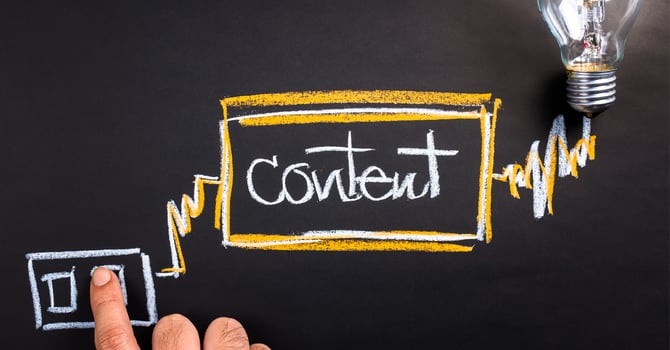 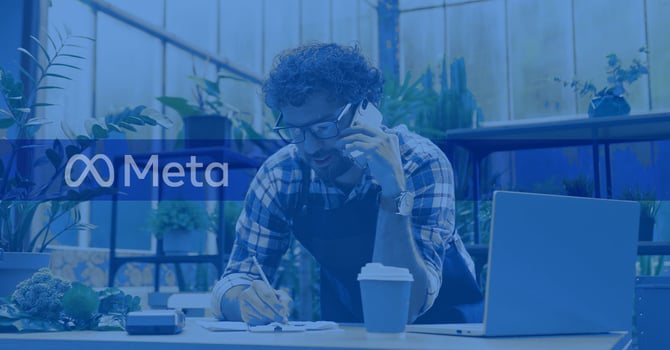 Facebook Is Now Meta: Will This Affect Your Small Business Marketing Plan?